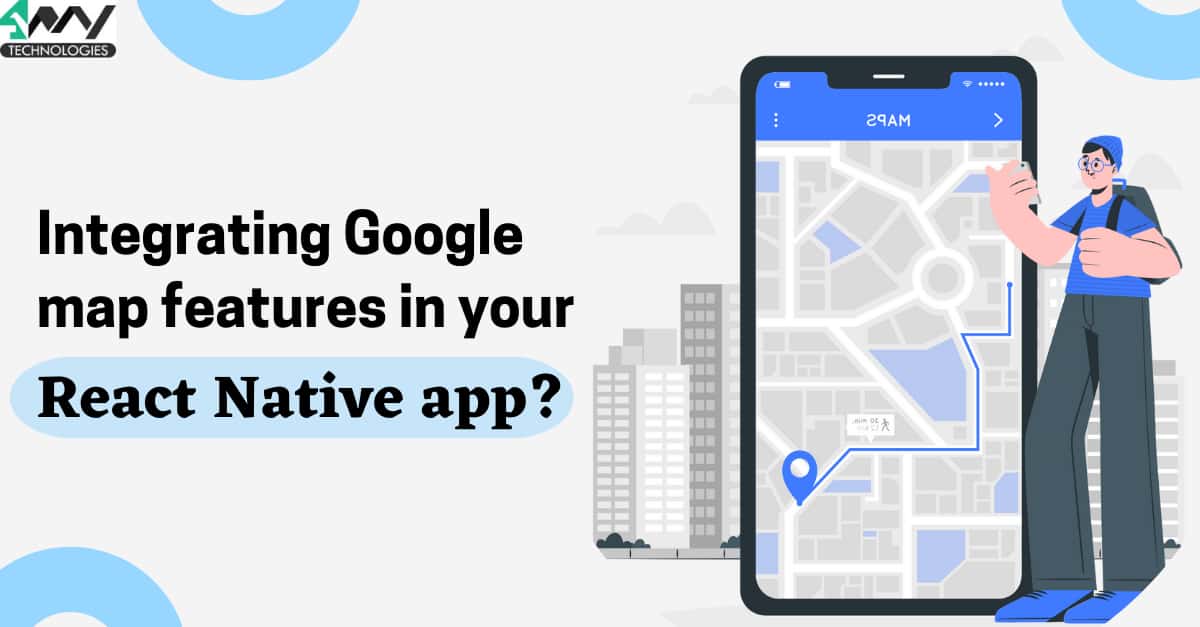 Map integration in mobile apps has become a life-savior feature for every smartphone user. Isn’t it? You are traveling to an unknown place, and getting a reliable direction to your destination is the service that Google map provides. If you are a React Native app developer who uses the framework in the software or app development task. You should check this article to learn how you can use React Native to integrate google maps into your app.

Key learnings to start with the project

For the map integration, you have to import two components: MapView and Marker from react-native-maps. Although I imported the Geolocation component from @react-native-community/geolocation, it was not used further in the later part of the codebase.

Note that you have to meet the criteria for the package’s compatibility. You can install the reat-native-maps package in your system only if you have a react-native version of 0.64.3 or newer.

However, if you want to align the geolocation API of your project with that of the browser, you need to add the line: navigator.geolocation = require('@react-native-community/geolocation'); at the root directory (app.js file). Adding this line will also allow you to get backward compatibility.

You can find the entire codebase in the GitHub repository.

Now let's start with the explanation.

I used the View component with some styling elements to style the MainContainer with MapView and Marker components.

Navigating through the map on the emulator 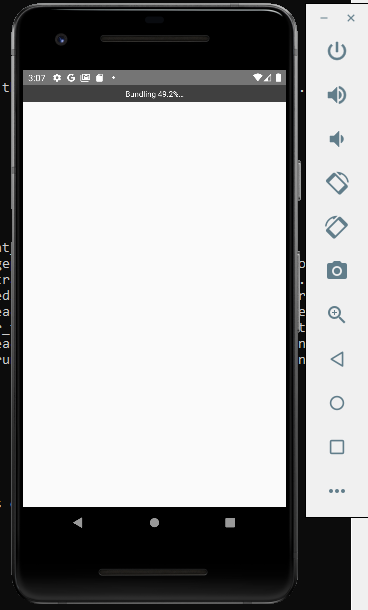 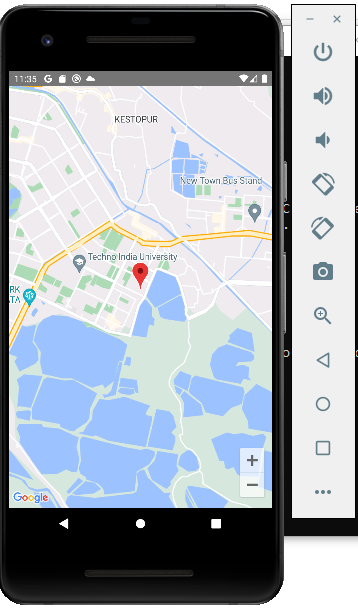 Integrating features of maps needs complex coding lines. With the RN framework, you only need to install the third-party react native package to get 50% of the task done. Other than this, you have to use different components, hooks, and props. For the current project, I have used StyleSheet, dimensions, View, MapView, Marker, and useState. Using the framework, you only need to design a small line of coding and build the google Maps features in your react native app.

Key learnings to start with the project

Navigating through the map on the emulator