How to create a Set Wallpaper button in a react Native app? 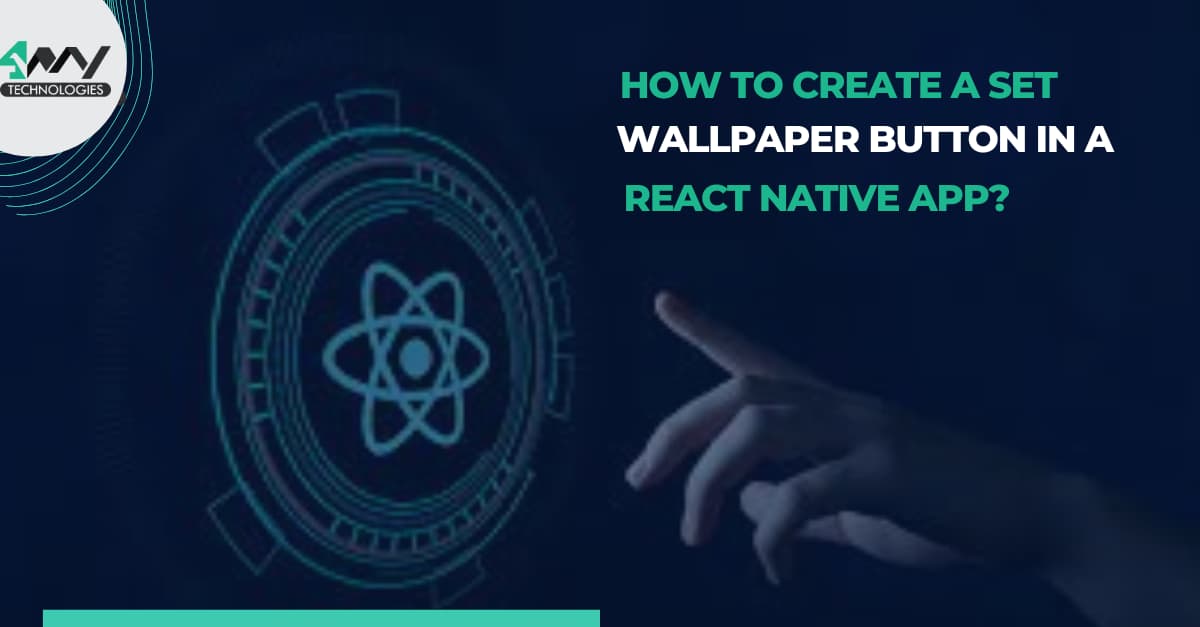 Besides being a cross-platform app development framework, React Native can be used to create different functioning buttons such as setting wallpaper in an app. Are you curious about knowing the logic of coding behind changing wallpapers? Stay with me in this tutorial blog.

It requires a few lines of coding. To make it more interesting, I will highlight the use of React Native components and packages used in the codelines.

Get the entire codebase @Github. However, for a detailed interpretation, follow along.

If you are one of these steps, get into the next section to navigate and run the app.

Navigating the app to set the wallpaper 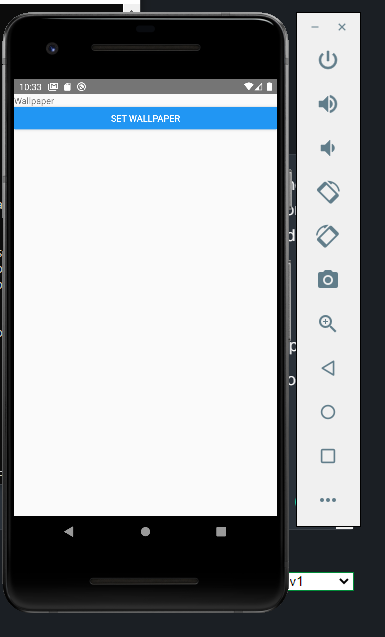 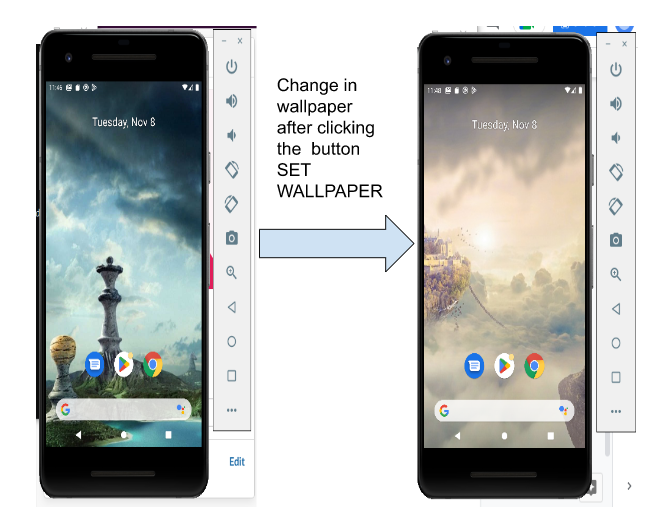 Changing the wallpaper of a react native app is not tough. Is it? Play around the codelines to get exciting wallpapers for your app. Get the specific URI for wallpapers and substitute in the {uri: ''} section. There are a lot of important elements that you can add to your app. You can design the UI of the UPI interface, and get firebase authentication for the same. Follow my tutorial blogs to get the entire code and guided steps.

Navigating the app to set the wallpaper