How to build the UI interface of file access with React Native? 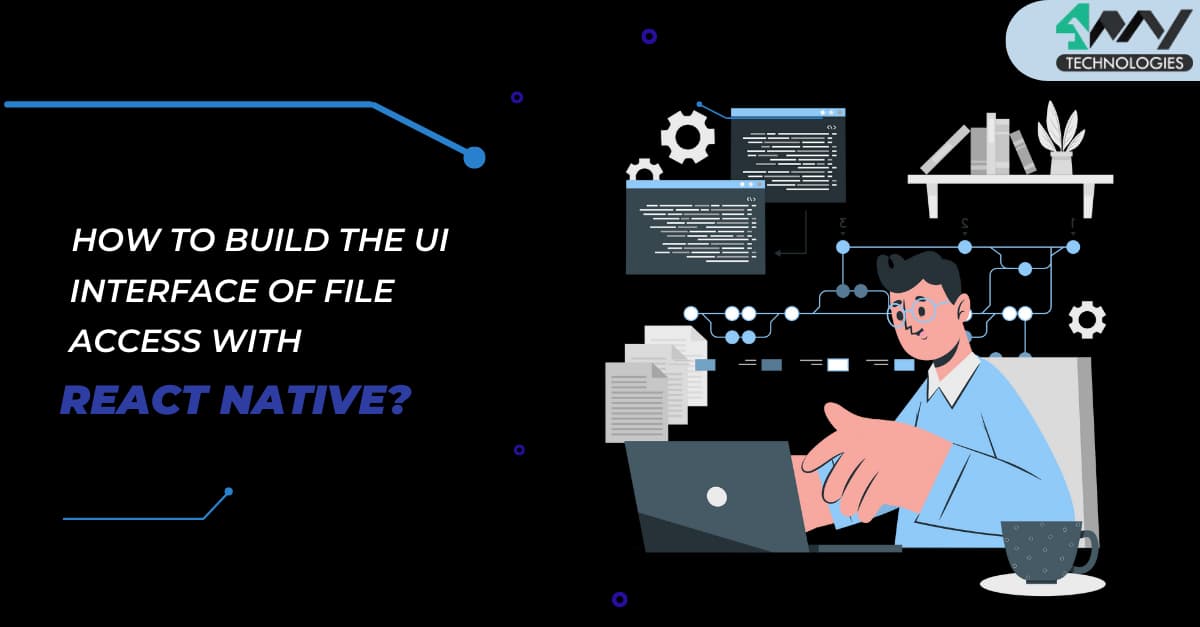 Accessing files or documents from your local drive is a regular task. Right? Have you ever wondered what React native developers take to create such an interface so that users can access their files in one click and upload them wherever needed? Here, I have framed this tutorial to explain the entire process of how you can use React Native to create a ‘TAKE DOCUMENT’ option on your app.
Let’s get a basic understanding of the third-party plugins and prerequisites needed for developing this React Native app.

What are the prerequisites needed?

There are some prerequisite criteria that you should meet before starting with the project.

First of all, if you are into software or app development, you will definitely fall in love with the framework of React Native due to its third-party library support. With these libraries installed in your project, you can render important native features which may not be available within the React Native features. You only need to import the components from the packages at the beginning of the code.

You might be thinking about how it is useful. These third-party plugins are useful in a way that it makes your app small in size. You don't have to unnecessarily burden your app with features that may not be required. Using these third-party React Native libraries, you can be selective in integrating only those features that are needed.

You might be thinking why I am into discussing the significance of third-party React Native library support. This is because you will be using a third-party plugin named ‘react-native-document-picker’ to build this project. With this library, you can use a DocumentPicker component in your codebase, which will further render you the option to select any type of file or document. In layman’s terms, this DocumentPicker component will allow you access to your local documents or files.

Now, let's start with the explanation of code lines.

Get the entire code in the GitHub repository. For a guided explanation, follow along.

You need a Button component to import a Pressable button in your app. The StyleSheet component will be used for styling the page and the clickable button. You use the Text component to get a text element in the app. Here, you need a View component to integrate the Button Title, file, and image source. I used the Image component to allow users to pick not only documents but also image files if needed. Lastly, you need a Dimension component if you want to make your app responsive to different screens.

Hope that you have understood the use of various props, functions, and components in the codebase, let me now discuss how you can run the application. 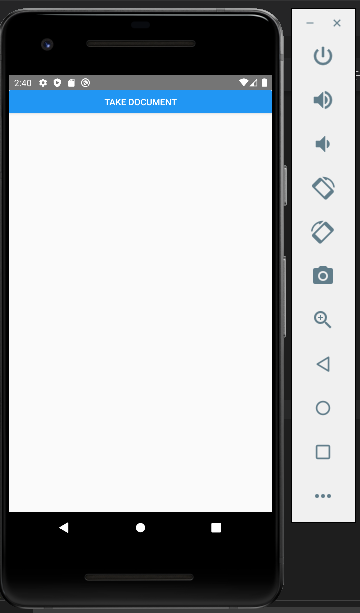 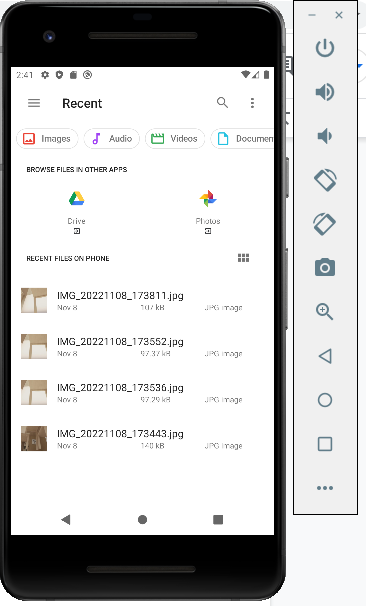 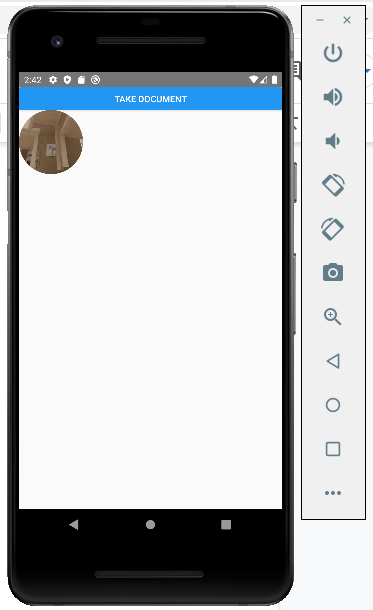 With the less coding formula, React Native has simplified the app development process. You can not only build a basic app but also can add different functionalities such as integrating geolocation, camera access, UPI payment, and others to it. Try this tutorial to add ‘file access’ functionalities in your react native app.

What are the prerequisites needed?