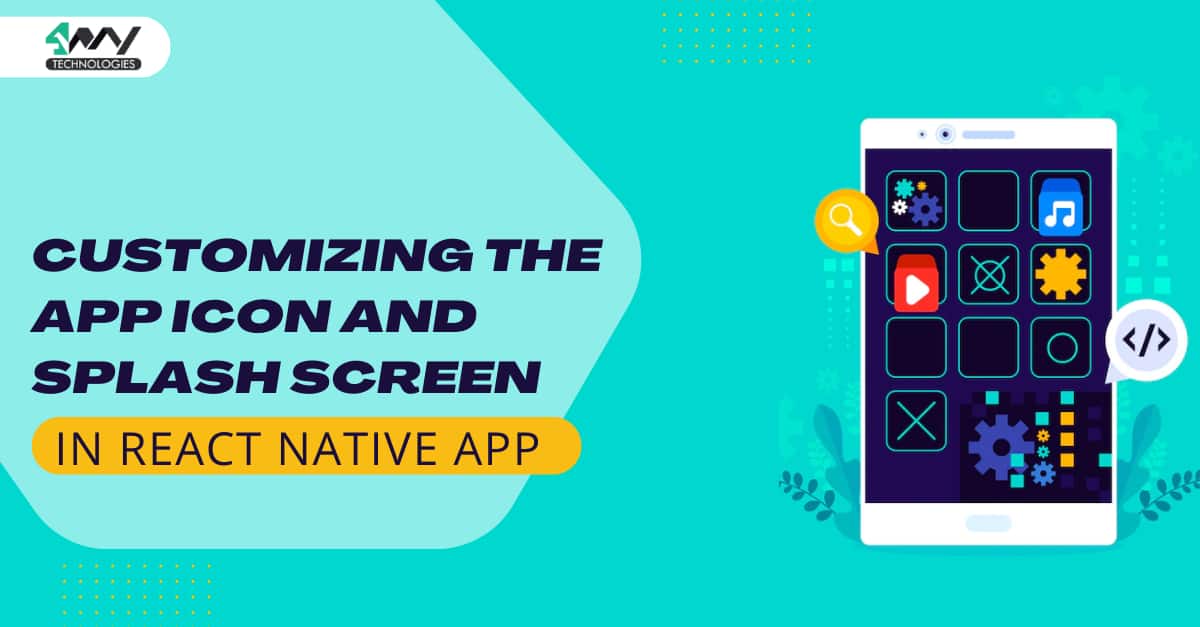 While making an app, it is not the codebase or its style of formation that you need to learn, but you have to know about all the resources and assets embedded in it. Some of them include the app icon and the splash screen. You can customize them as per your preference. Let’s see how?

Before starting off with the customizing steps, let’s get some more details about the app icon and splash screen.

What is an app icon?

An app icon is simply the logo with which you can differentiate between different apps. While surfing your phone device, you won't find the same icon or logo for different apps. Right? Thus every app development company creates a unique app icon for their product or app.

What is a splash screen?

A splash screen is a welcome screen that you see immediately when you open an app. It is not as small as the app icon but covers the entire app screen after which you can access the actual app content or log in to the app.

What are the prerequisite parameters?

There are two simple prerequisite parameters that you need to be familiar with, rather you have to learn.

The other parameter is to develop React native apps. Only after getting comfortable with the app-building process, you can customize the splash screen and add a specific app icon to your app. You can consider the article ‘How to create and run React Native app on Android phone’ as a reliable learning resource.

The next section is about code syntaxes that you need to add to your app’s App.js folder. Before the step, you must learn about additional criteria such as the way to configure plugins to your app.

Plugin Configuration that you cannot skip

This section is the most important part of the current project.

Skipping this step will give you several errors in your console. So follow as I guide.

For installing this third-party package, you have to run

npm i react-native-splash-screen --save on your project terminal.

implementation project(':react-native-splash-screen'). It is a compile-time dependency.

Refer to image 3 for the place in which you have to add the above-given content. This is in your app’s root directory in the code editor.

Note that, if you do not have a layout folder and launch_screen.xml file in your app folder, you have to create one.

For the splash screen

Now, you can add your preferred splash screen image in the form of a png file. 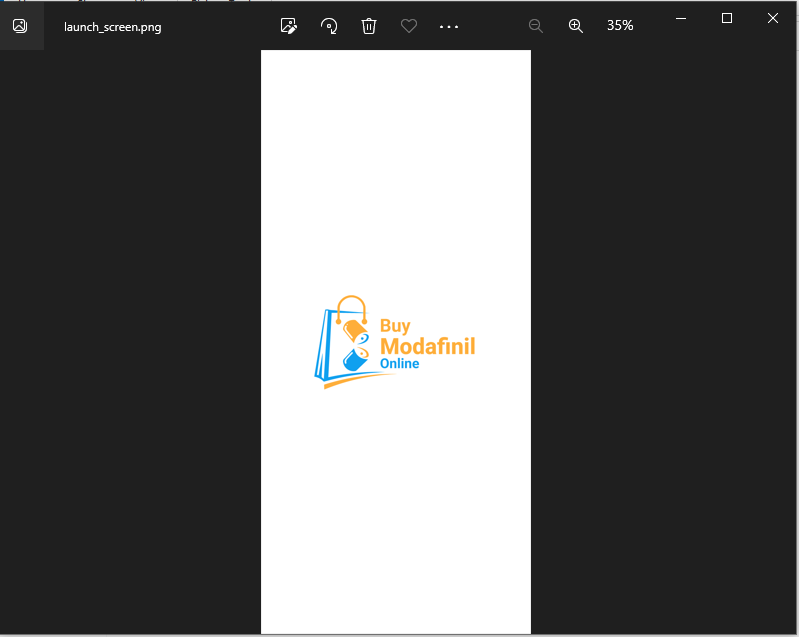 For the app icon

Now let’s add the image for the app icon. Here, you have to take the image dimension into consideration.

Substitute all the default image icons with your chosen image. Refer to the image for the images stored in one of the folders in my project.

Now the image customization is done. All you have to do is create the App.js folder.

Let’s see how you can do this.

It will be a few lines of coding. You can find the entire codebase in the GitHub repository. The main part is to import the main component SplashScreen and use it further in the codebase.

First, we have to import the components, So, here, you need to import Stylesheet, Text, View, React, useEffect, and SplashScreen from different React Native libraries.

Here, useEffect has two parameters namely a function and an array.

The above syntax defines the key component of your app. It has a text element App wrapped with a Text and View component.

The last line of your code will have the below-shown syntax.

It will simply export the key component App. It also shows how you start designing the app with StyleSheet.

Steps to test the app

There are two steps to run the app and test whether it is successfully created or not.

Open the command prompt from your project folder and run the following two codes.

It will eventually start the app on your emulator. Consider image 7 for the splash screen presentation on the virtual device. 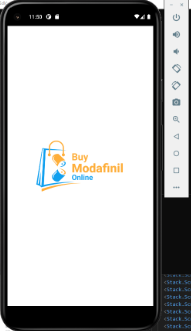 Also, refer to image 8 for the app icon. You can see the app icon on your device along with other apps. 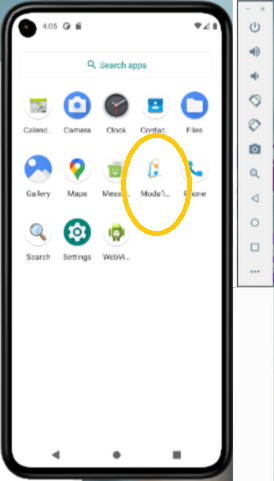 Customizing the splash screen and app icon is not a difficult task. However, it takes the correct approach of adding third-party packages and configuring other plugins. This blog will guide you from setting up the React Native environment to running the app on your emulator.

What is an app icon?

What is a splash screen?

What are the prerequisite parameters?

Plugin Configuration that you cannot skip

For the splash screen

For the app icon

Steps to test the app