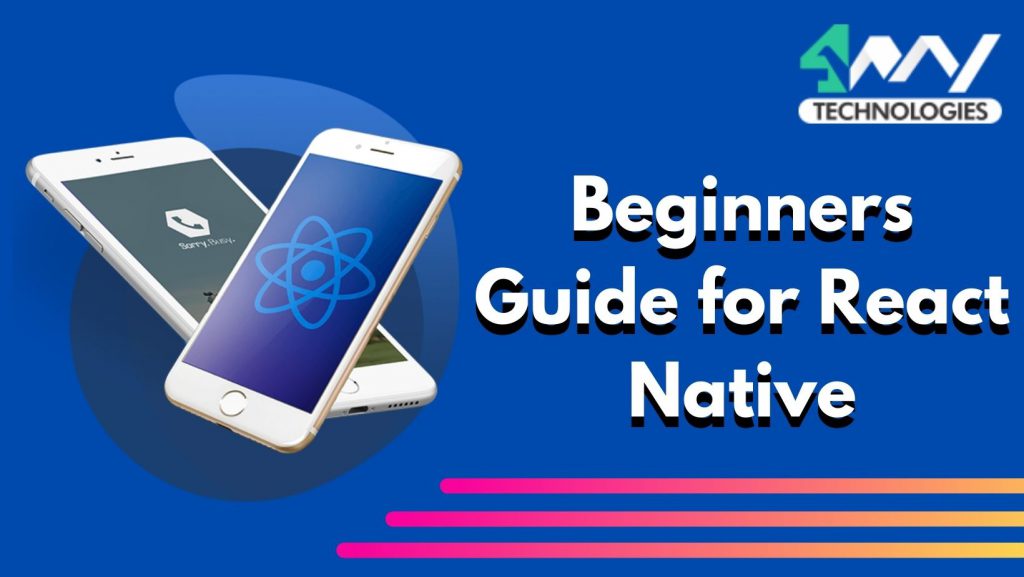 The 21st century is about innovation. Nowadays everything is about new technology, and mobile app developers are persistently looking for newer development cycles, better time efficiencies, better application execution, and more pleasing user experience and stratification. There can be no greater cross-platform framework for the latest mobile app development than React Native framework .

React Native is a fusion of ReactJS with Native platform capabilities. React Native is influenced by React, so the fundamental notion of the information course is similar to React. It is easy to call and execute Native language functions from React Native (Native modules). Native modules are developed in Objective-C classes that can be available through JavaScript as well. One occurrence of each segment is built as per JavaScript Bridge. They transport arbitrary functions and constants to React Native. The design outlook of a React Native App Development segment is being derived from Native. One of the most extraordinary things about React Native is that it’s “actually” Native. Other JavaScript-for-mobile frameworks encase your JavaScript code in an acclaimed web view. They might re-carry some Native UI code and performance, like the animations, but you still are writing a web app.

React Native is one of the first cross-platform frameworks with lots of Native components and React.js features to be ever-developed. There are various reasons to choose React Native for App development.

Both iOS and Android secured

The primary agenda of Facebook to build React Native is to support iOS only. But in the following years, Android grew more popular and started to be used not just as an operating system in mobile devices but in TVs so React Native added Android libraries and APIs as well. So to meet the market need, since then React Native is being utilized for both types of mobile operating system applications that are Android and iOS. That too with “code once, execute anywhere approach”.

React Native is all about expeditious web application development and mobile applications development. As React Native contains the majority of the features of React.js more vigorous application execution is granted, and it has Native components which help in better designing the templates with lesser complications.

React Native allows mobile app developers to make applications faster with various ready-to-use components and tools. React Native is modernizing every now and then, which means most of the required solutions will be available soon.

One Framework for Multiple Platforms

React Native facilitates copying of the code between different platforms. That is the developer needs to write the code once in JavaScript and it can be executed on a different Operating System without being worried about the changes or the programming language barrier.

You should also read about the Ionic VS React native: what to choose

Hot reloading is real-time monitoring of code even before you get to write the complete application. You can execute a small completed segment of the code in real-time, to check the progress of the application.

React Native truly works on the principle of write once, run anywhere. For React Native development for the mobile app, you only need one codebase that can run on any operating system.

Native app development definitely provides better performance because they are built for a particular OS.

UI and UX are much better and of course, provide endless opportunities for updates and changes as per new technologies that won’t be easy for React Native developed applications.

Native mobile applications are more secure because all the security measures are taken into account while developing the application which is confined to a singular platform.

Native apps have top-notch functionality and better access to hardware and other operating system-specified tools.

In this section, I am going to walk through you the steps of how to develop your first React Native mobile app. This one is for the beginners level who are not well-aware of the tools and how to use React Native but do know a little bit of JavaScript codebase and are well-versed with React.js library. If you’re looking for simpler techniques to learn React Native mobile app development, you are at the right place. 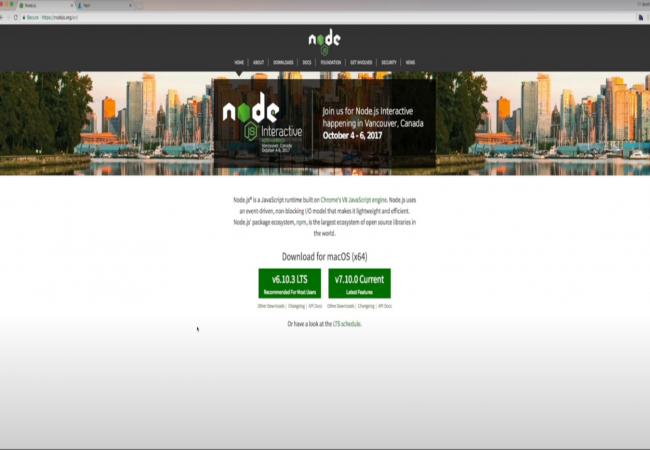 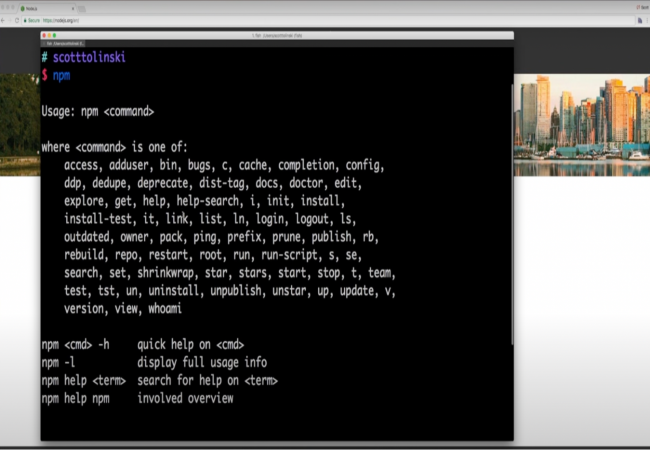 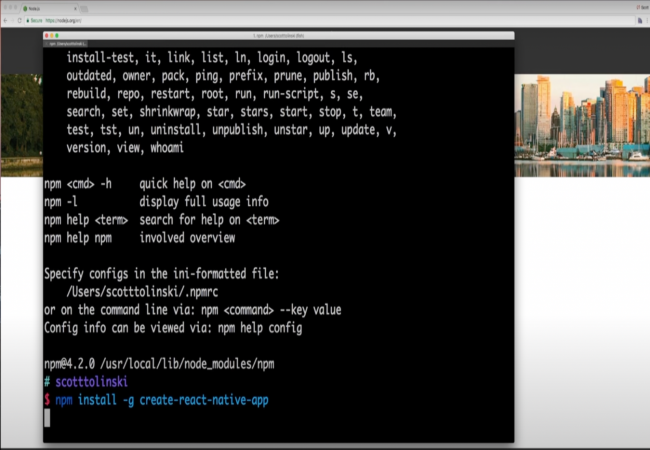 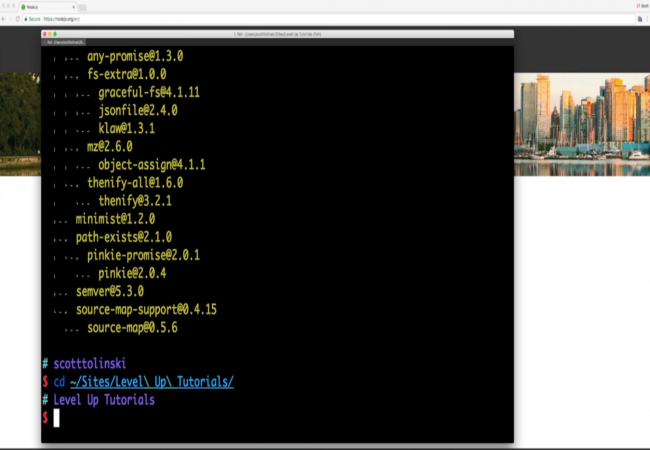 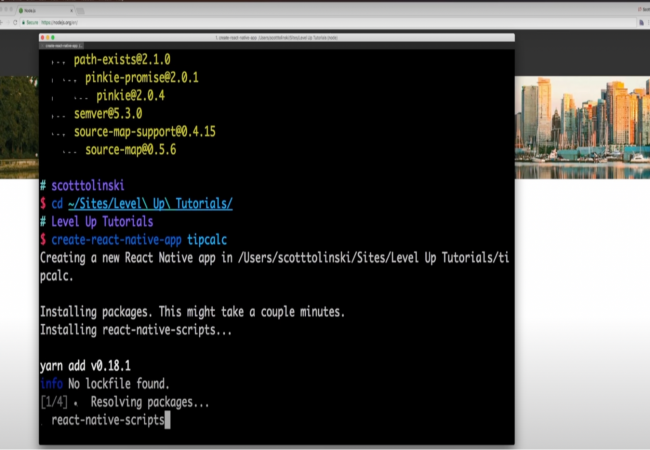 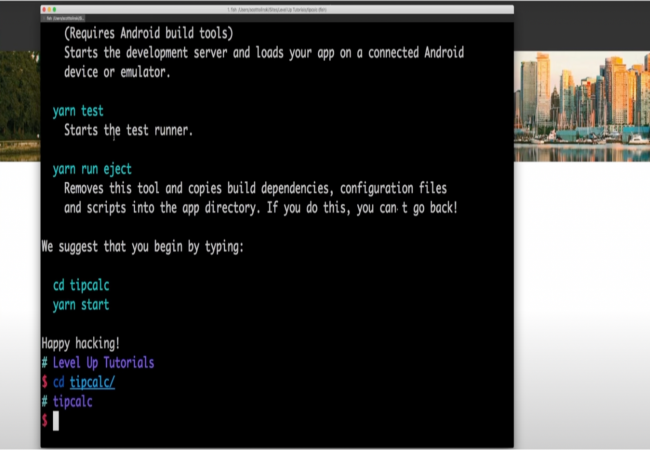 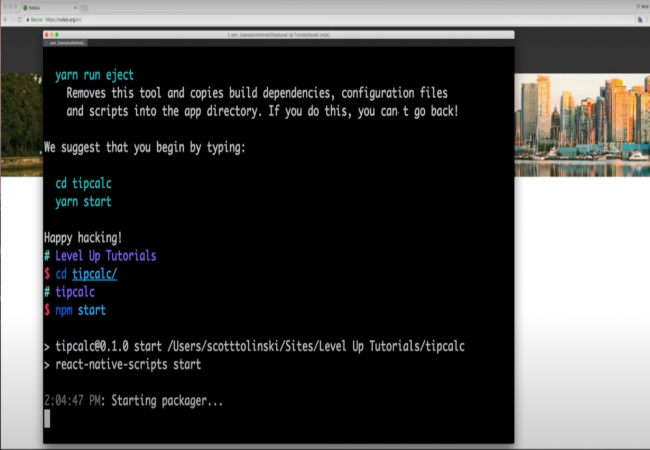 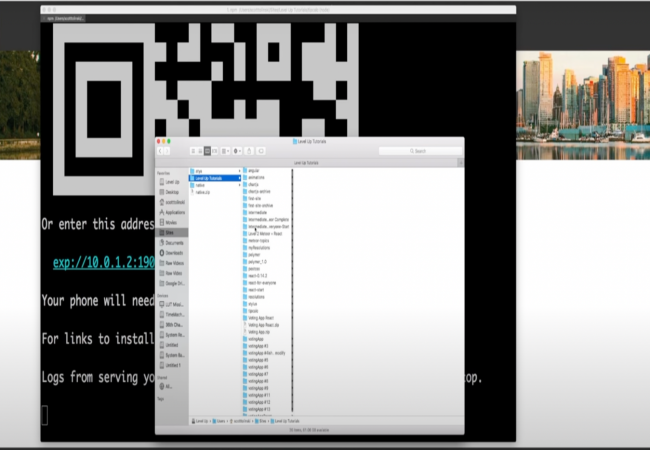 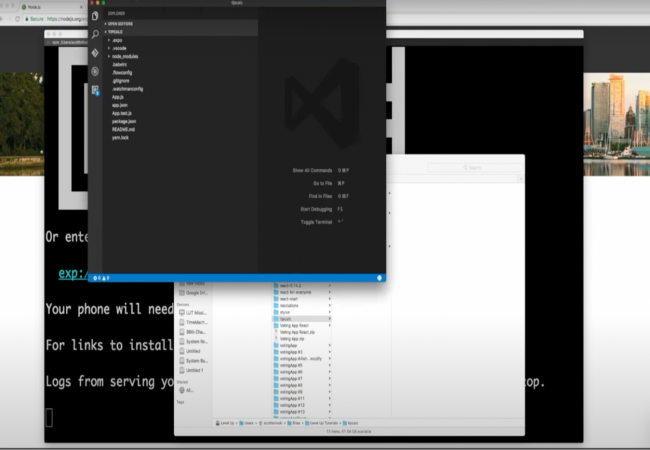 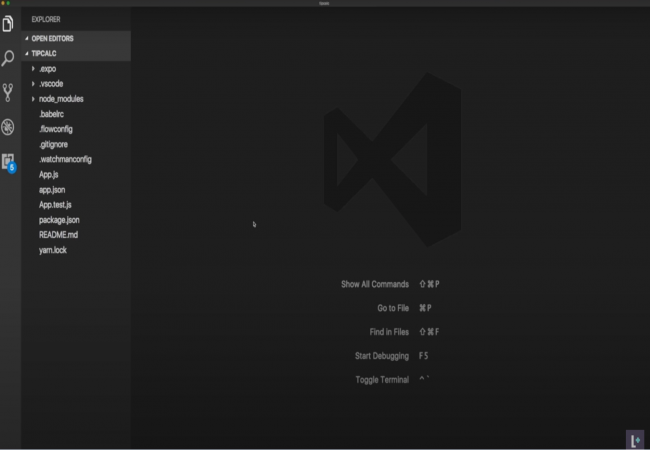 1. For iOS, you can use Xcode for the simulator

2. For Android, Android Studio is the best option to set up the emulator. 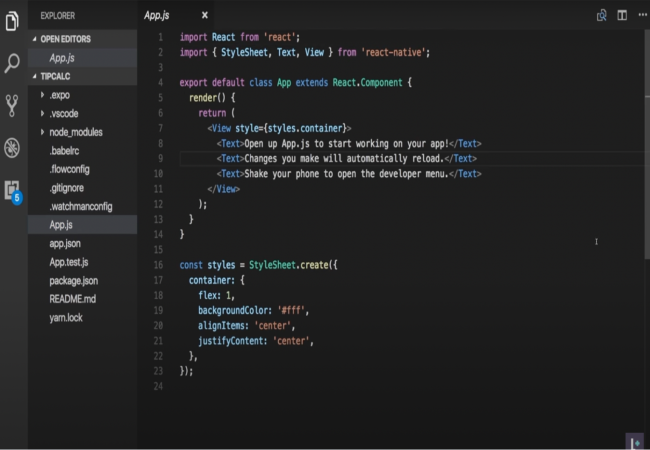 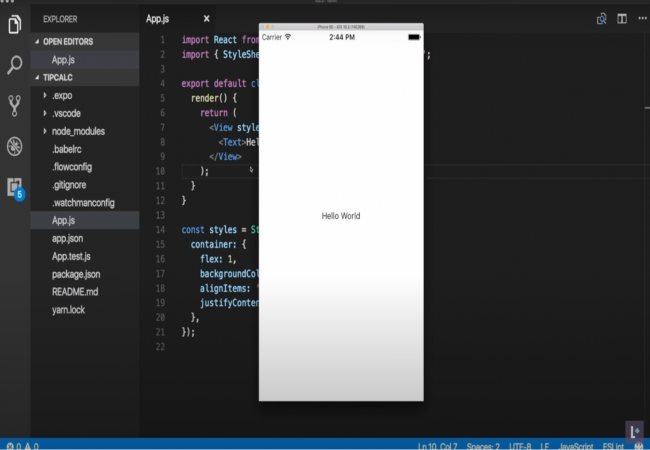 Both iOS and Android secured

One Framework for Multiple Platforms