How to get the firebase Google authentication in your React Native app? 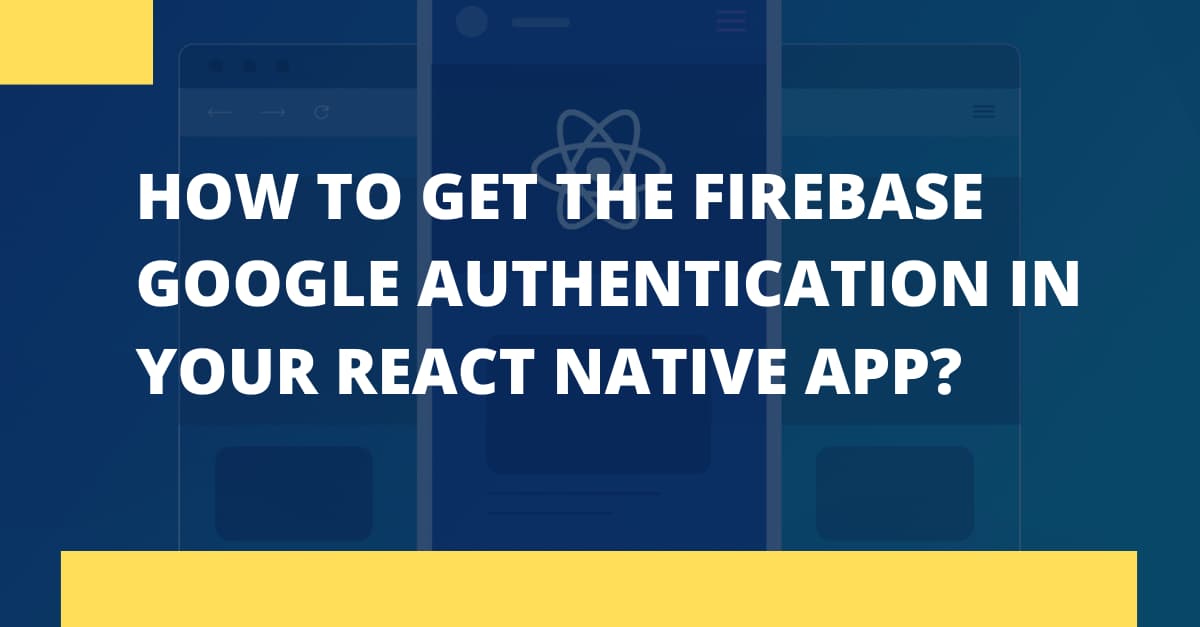 You must be acquainted with the fact that whenever you want to sign in to your google account from a new device, you have to get your authentication done. This is for better security. In this regard, you can use the Firebase platform to add Google authentication to your React Native app.

Let’s see how you can achieve this. However, before getting into the codebase, we have to go through some other requirements.

What are the prior-needed learnings?

1. Set up the environment required for React Native

What you will be doing in this project is creating a React Native app and implementing google authentication to it. More or less, you need to work with the React Native framework. So, you have to install all software such as Node.js, VS Code editor, React Native CLI, and others. We won’t be discussing the setup process in this blog. If you need guidance, you can visit the blog and learn further about the steps of ‘React Native environment setup’.

You might be wondering why I am asking you to develop React Native app. This is because starting with a basic app and adding components will be much easier than starting with a complex approach. Here is how you can build one.

For Google authentication, the most crucial task that you have to conduct is to create a project in the firebase platform. Here, you have to link the app with the created Firebase project. If you are yet to learn the steps, you can check the article in which I have given step-by-step guidance ‘To implement firebase authentication in react native app’.

Now that we are done with the prerequisite part, let’s get into the codebase.

Code snippets: The input parameter in the VS Code

Since you cannot find components such as Googlesignin and auth from the core React Native library, you can install the relevant third-party library and get the components.

If you are uncertain about what a webClientId is?

A webClientId is a unique string that identifies your app to Google. It's used for authentication and authorization.

Now, close all the tags like the below-given syntax.
</Stack.Navigator>

Now, see what the Tab.js folder will store.

Let’s see how we can use the components in our codebase.

Introduce the Drawer variable to create Drawer Navigator. For this, you can use the line const Drawer = createDrawerNavigator();

Lastly, before saving the entire codebase, you have to consider the line export default DRawer; to allow the DRawer function to be used in other files, if needed.

Executing the code and running the app

Here, we will see how we can run the code on the emulator and test whether our app is running or not. 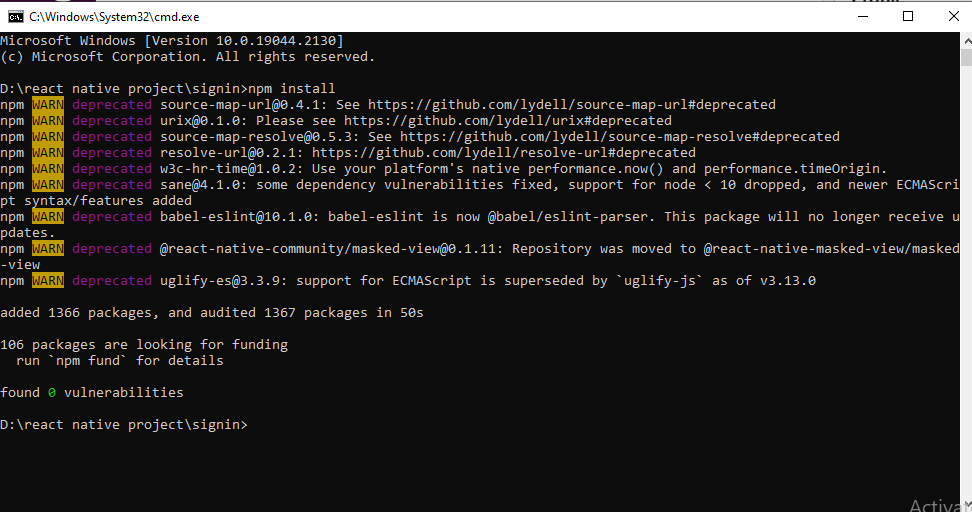 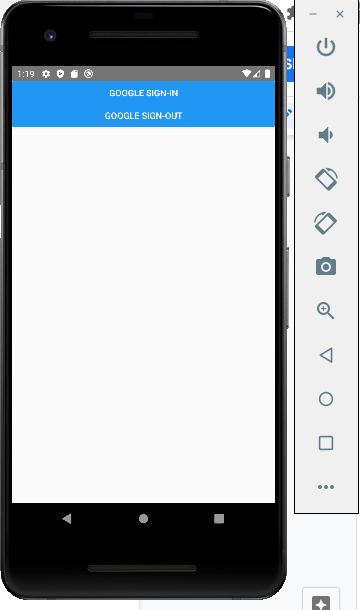 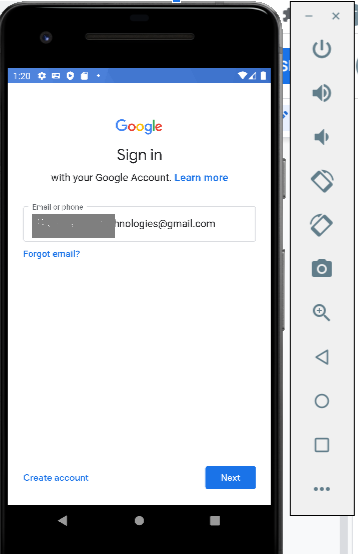 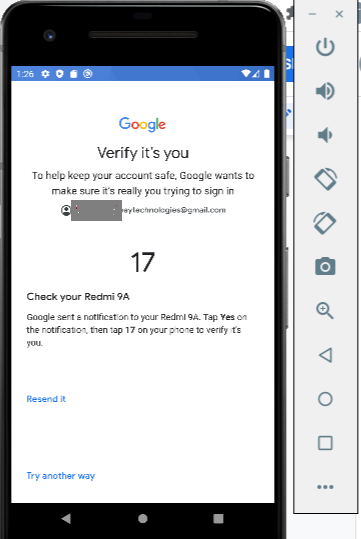 Getting the firebase Google authentication in your React Native app not only requires creating a basic app but most importantly, it requires linking the project with the Firebase platform. You have to get the specific webClientID for the project and store it in the app folder. Besides, you have to create different folders for which you need code syntaxes. Go through this article and practice the codebase of App.js folder, Tab.js folder, Stack.js folder, and DRawer.js folder in your VS Code editor.

This can be tricky but not impossible to accomplish. So, practice now and get a stronghold on the process of Firebase google authentication.

What are the prior-needed learnings?

1. Set up the environment required for React Native

Code snippets: The input parameter in the VS Code

Executing the code and running the app