Why is react native best for cross platform development? 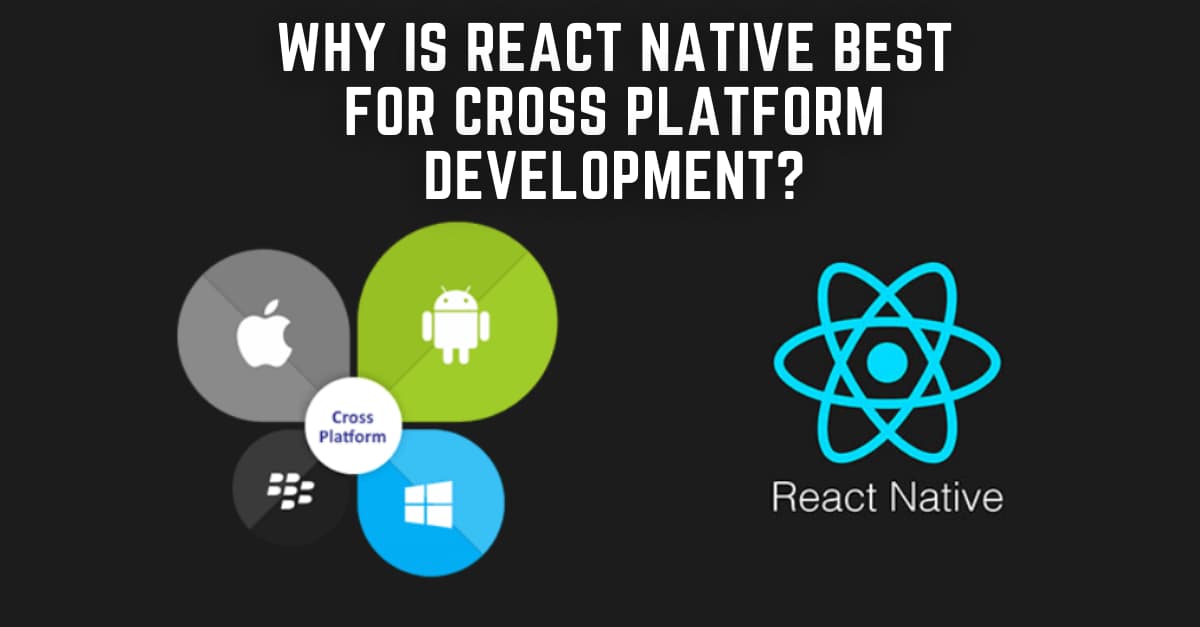 Are you confused about whether to choose React Native or not for your mobile app development? Let’s discuss the aspects of React Native development that makes it the best option for cross platform applications. 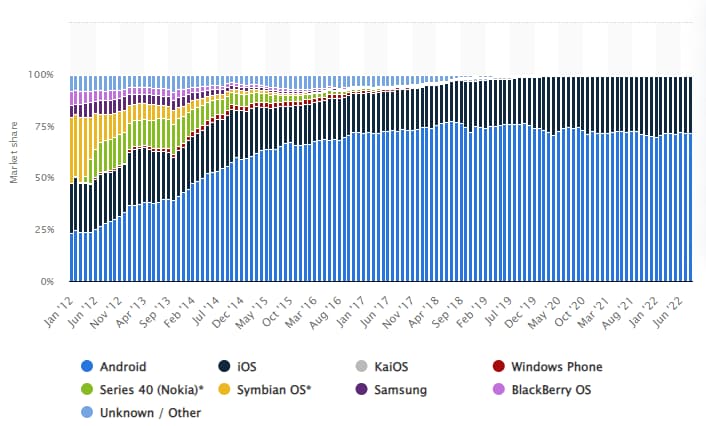 As per a survey by statista, Android topped the competition as the leading mobile OS all across the globe. Android is closely followed by iOS. Thus mobile app development companies are mostly concerned about serving these two OS for app development. 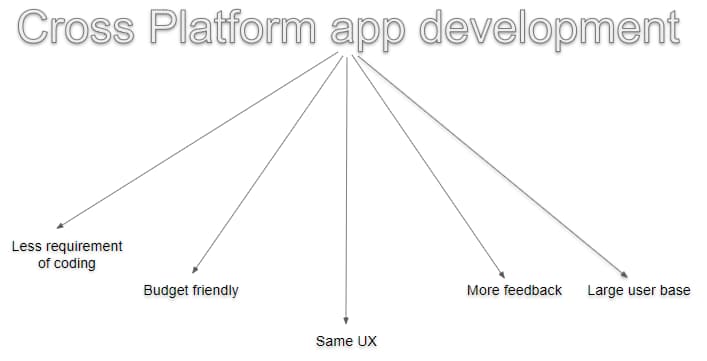 React Native is an open-source JavaScript framework. Most developers acknowledge the relevance of React Native as a suitable framework for building cross platform apps. In 2015, Facebook introduced React Native to build native applications. It was for both Android and iOS, using only the JavaScript language. The framework initially supported iOS. To render interactive mobile UIs, the framework was also developed for the Android OS.

Learn once and write anywhere.

This concept of React Native increases the popularity of the framework among developers.

User cases of React Native and their categories 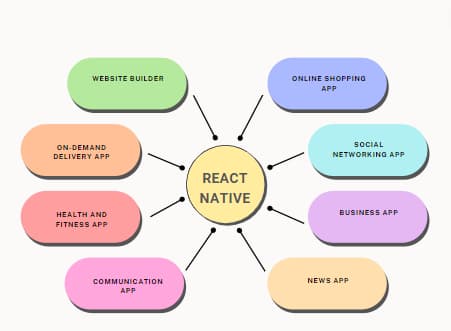 8 most focal features of React Native

React Native focuses particularly on UIs, making it seem more like a JS library than a native framework. Isolated components of React Native motivate developers to client-focused UIs. They don’t need to create complex styles and designs from scratch. Easy access to pre-built groups of native components is available. For example, Nachos UI Kit provides more than 30 pre-coded customizable UI components. Some of these ready-to-use components include Spinner, Slider, Input, Checkbox, Carousel, Card, Button, Bubble, and Badge. Developers can incorporate global theme managers and spicy themes into their applications. Another useful UI Kit is Shoutem. It has three parts namely Animation, Themes, and UI components. The predefined style of these customizable and composable components is in sync with others. This feature does not require developers to put manual effort into building complex components.

Due to its better rendering capacities, React Native is opted by the developer community worldwide.

Hiring different teams for making one application for Android and iOS based platforms is expensive and time confusing. Greater confusion during such processes makes the application more complex and inefficient. Here, React Native acts as a bridge, keeping the app development approach in sync in terms of app features, UI, and functionality for both platforms.

Now get rid of the long wait. Save, evaluate and repeat as you build applications.

The hot reloading feature of this framework is related to HMR (Hot Module Replacement).

For almost all developers, one of the challenging tasks is to debug apps. With hot reloading features, Developers can see the real time results of any changes made in their code without reloading the app. This lets developers become more flexible, productive, and confident. Also, this feature allows developers build applications as per user’s requirements with lesser time and effort.

However, a developer needs to choose the most effective solution based on the use case. This can increase the reusability of components by saving time and writing less code.

Accessibility is the design of services, environments, or products that increases the usability of applications. It is helpful for anyone including disabled people if they can interact and get more familiar with the application. True accessibility is a combination of assistive technology and universal design. Building mobile apps with the feature of accessibility renders an interactive experience.

The accessibility of API in React Native development is stronger than other frameworks. Further, this feature also renders benefits such as action support. Developers can use functionalities like reduction motion. They also have adequate access to CALayer, android keywords, and others.

Moreover, users can take advantage of the modular architecture of React Native for updating and upgrading their mobile applications.

When focusing on React Native, you need to become acquainted with its updated version of 0.69. It includes features like Bundled Hermes and React 18.

React 18 has improvements such as new hooks. It is also referred to as ‘useID’ that helps in generating unique random ID. Developers can create a unique ID on the server-side and client-side. The earlier one was known as the ‘useOpaqueIdentifier’ hook. With the useID hook, developers can combine two elements in React.

React 18 has also the new concurrency features of fullSuspense support or useTransition.

Besides, notable changes in the version 0.69 of React Native are as follows:

React Native development should be the ultimate solution for those who want to create a cross platform app. The framework also provides the benefits of interactive UIs, accessibility, reusable components and hot module reload for your apps. Most importantly you can rely on a huge experienced community. With its new versions, it can be profitable to consider React Native as the solution for your next mobile application.

8 most focal features of React Native