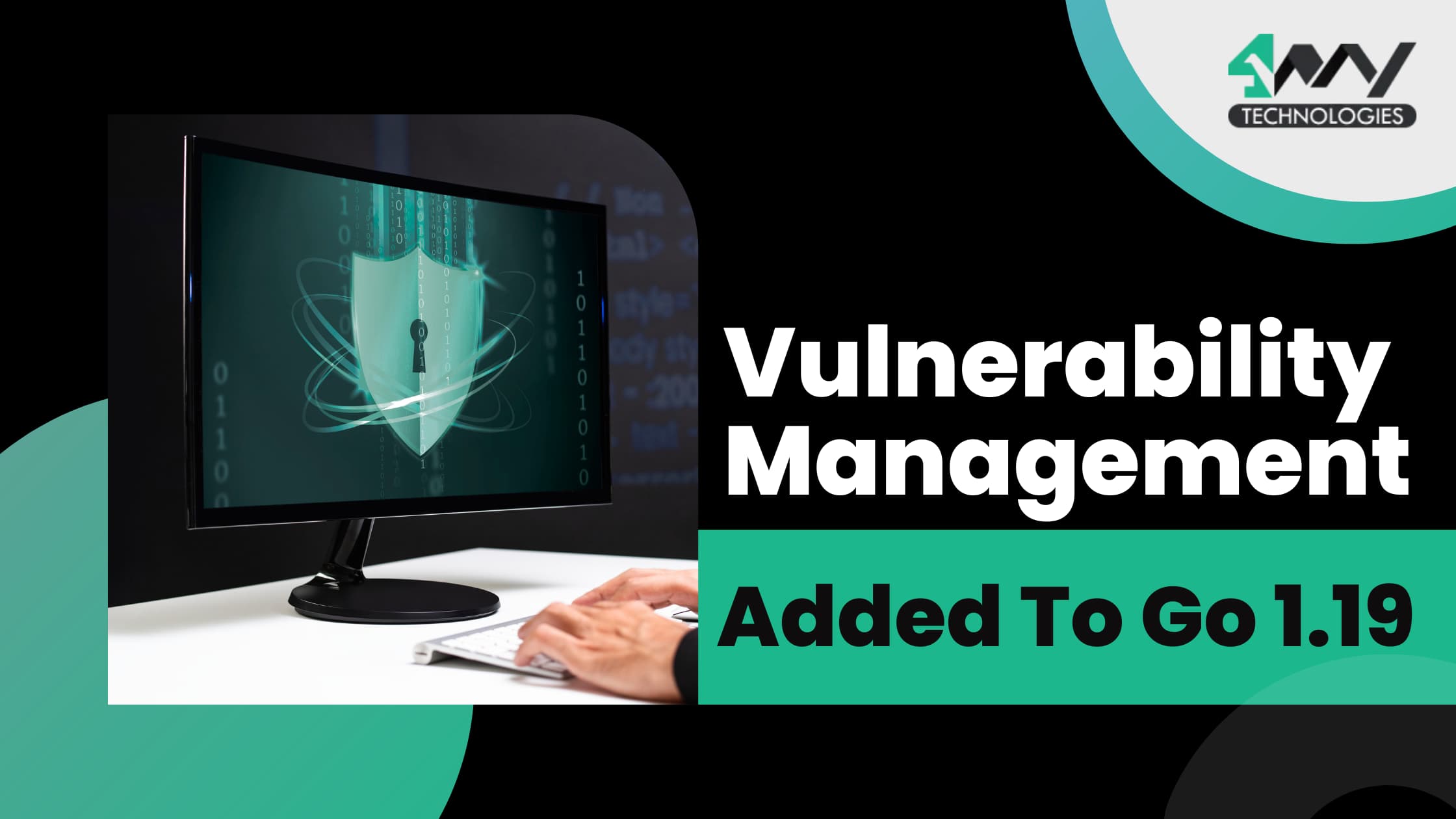 Go is an open-source platform that was created over a span of more than eight long years by a Google team, helmed by Robert Griesemer, Rob Pike, and Ken Thompson along with a lot of contributions from the developer community nurtured by the open-source platform. It has been utilized in well-known commercial successes like Docker and is primarily intended as a systems programming language.

The latest version release of Go 1.19

After the big release of Go 1.18 in March 2022, which included exciting features like GO Generics, Go published a quick subversion, GO 1.19, in early August, and it includes vulnerability management support besides generics-associated APIs. The Vulnerability Management Support is a starting step in educating Go developers about vulnerabilities that could have an impact.

Information concerning security flaws within importable packages of open-source Go modules can be found in the vulnerability database for Go. The data comes directly from the go package maintainers as well as from already-existing sources like CVEs and GHSAs. The security team at Go then examines this data before it is uploaded to the database and made accessible through browsers. A list of publicly known computer security defects that have been given a CVE ID number is called CVEs, or Common Vulnerabilities and Exposures. GitHub Security Advisories are GHSAs.

The newly-added govulncheck command, described by Go developers as a low-noise, dependable means for them to discover known vulnerabilities that could compromise their projects, represents the new capability within Go. govulncheck is built as a stand-alone tool. It is designed to enable concurrent updates and quick iterations as the team collect user feedback. Primarily, based on whether functions called in a code are vulnerable functions, govulncheck examines the codebase and produces a report on any present vulnerabilities that can potentially harm the projects. The govulncheck utility will eventually be incorporated into the primary Go distribution.

The vulncheck package distributes govulncheck's capabilities as a Go API, making it possible to easily include vulnerability testing into other programs and procedures.

The latest version release of Go 1.19