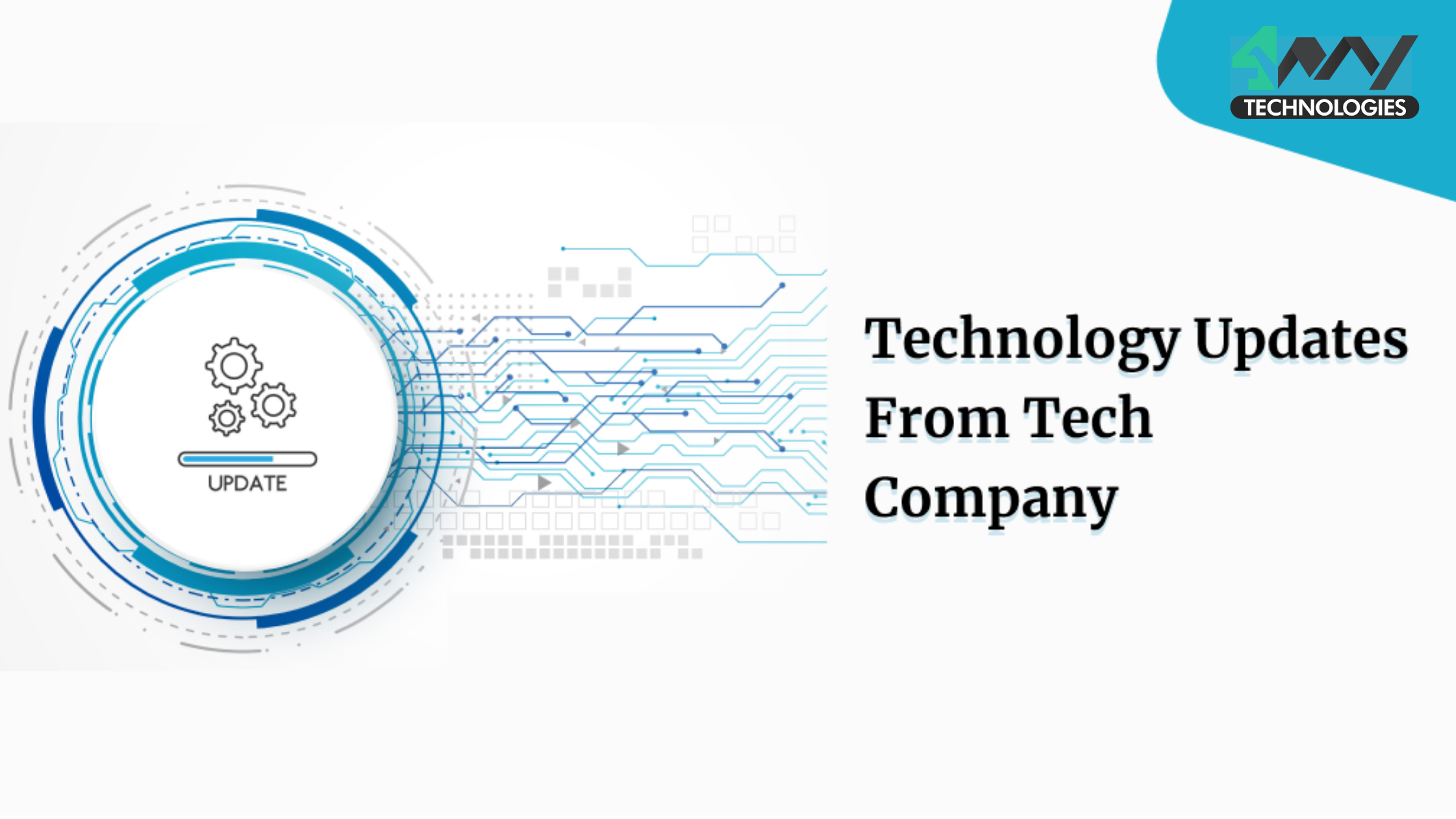 The mobile app industry is growing at a rapid rate over the past few years. TechCrunch research in 2020 shows that consumer spending was recorded at $143 globally with a record of 217 billion mobile app downloads. Also in the last year, consumers spent more than 3 trillion minutes accessing Android mobile apps alone. Moreover, residents in the US today prefer streaming on their smartphones over watching TV.

Let us check out some recent tech updates! 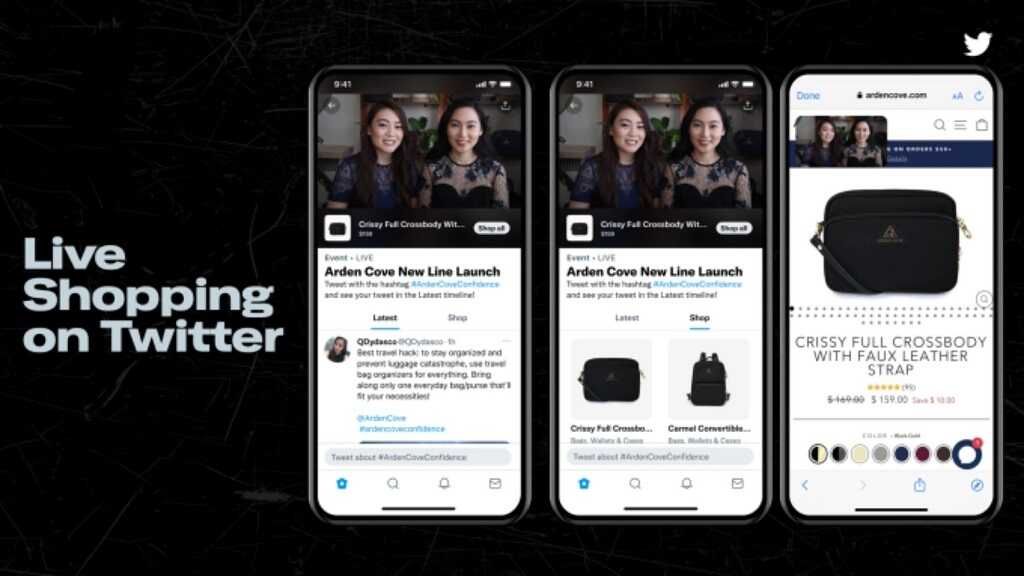 According to Twitter’s announcement last week, their e-commerce initiatives will also include Livestream shopping from now onwards. This new platform will be tested for the first time by the popular retailer Walmart.

The Live Shopping will leverage the existing abilities of Twitter in live-streaming content along with the latest e-commerce features of Twitter such as Shop Module, used for business profiles.

Now, with the upcoming Livestream event, along with watching the show, you will also be able to tweet for joining the conversation from the Live Event Page and search for the items on the “Latest” and “Shop” tabs that appear just below the video. After finalizing the product, you can click through to the website of the retailer where the Livestream continues in order to avoid missing any show.

Google Play Store comes up with testing out a new section; “Offers”, which is quite different from its already existing “Offers and Notifications” page in the menu of the app. The “Offers” section will now feature limited-time specials, a number of amazing deals, and paid applications that are going to be free of cost.

WhatsApp introduced a new feature, which will allow desktop and web users to create their very own stickers.

To create a sticker: