Ruby on Rails(RoR) is one of the popular languages for web development. Ruby is an impeccable programming language that makes the work for developers hassle-free at work. Some big brands such as Hulu, Basecamp, Airbnb, and many more have developed their websites using RoR.

This article deals with the evolution and a bit more details about one of the most preferred programming languages by web developers; Ruby on Rails.

What is Ruby on Rails?

Ruby on Rails is a server-side web application framework written in Ruby, the programming language. It is a Model-View-Control framework. Ruby on Rails provides built-in structures for a database, web-service, and web-pages. It encourages and facilitates the use of web standards such as JSON / XML, HTML, CSS, and JavaScript.

As it is one of the simplest languages to develop web applications, Ruby on Rails developers are high in demand. Ruby on Rails is easily adaptable to the new changes and grows at a faster rate to meet the ever-changing needs of the users(the developers as well as the end-users).

It is an easy to use framework for e-commerce sites, it provides easy-sharing through integrating the social media networking API’s.

What is the History of Ruby on Rails?

Initially released in late 2005(December 2005), it greatly influenced and almost overtake web-application development world. It is a close competition to Python, you can always find out which one is better. Its innovative features such as seamless database table creation, migration, etc. really help in fast application development.

Developed by David Heinemeier Hasson, it first got released in July 2004 as an open-source framework without any commit rights of the project, before officially releasing in December 2005.

Evolution of Ruby on Rails 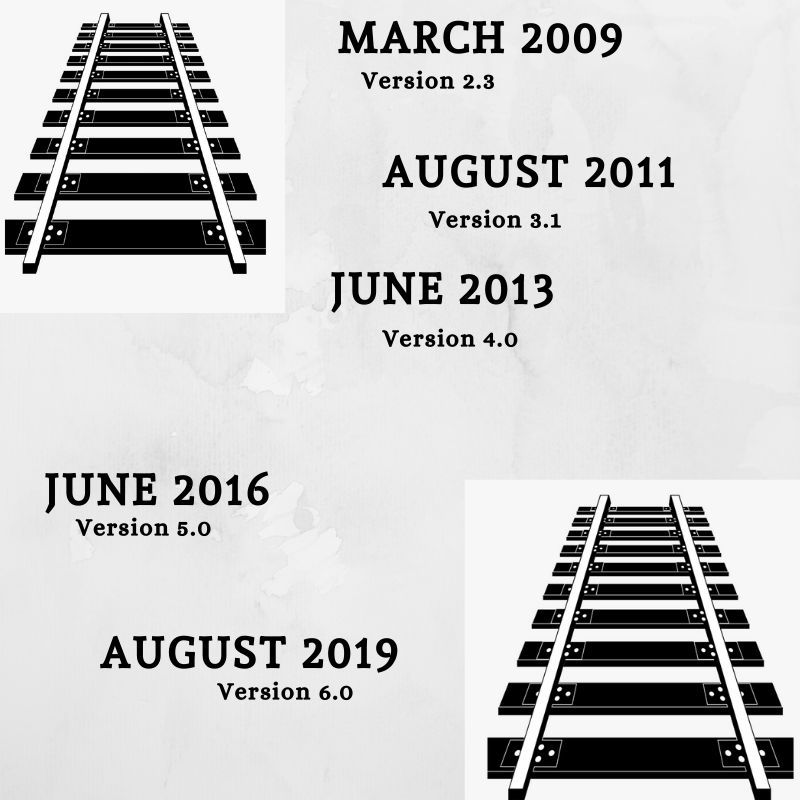 In March 2009 Rails 2.3 released. It got a few new developments in templates, engines, Rack (modular interface between web servers and web applications).

In January 2012, Rails came up with version 3.2 which has faster development mode.

Rails updated to version 4.1 in April 2014. This updated version had Spring, Variants, Enums.

Version 4.2 was out in December 2014. It got Active Job, asynchronous emails among other features.

Almost after the last version, Rails 5.2 was out in April 2018 with new features like ActiveStorage, built-in Redis Cache Store etc.

The latest version 6.0, which is currently being used was released in August 2019. This version makes Webpack default, adds mailbox routing, a default online rich-text editor was added, parallel testing was implemented to make it easy for the custom web application development, multiple database support was another important add-on among others.

The big companies are –

This is how Ruby on Rails evolved into the website development world from being just another framework to being the most used framework for the big-brands.

What are the Advantages of Ruby on Rails?

We hope you will find this blog helpful. After going through this blog, we understand that if you are looking for a framework that has capabilities of saving money, time and building secure websites, then Ruby on Rails is an outstanding framework for you. Contact 4 Way Technologies, world’s leading Ruby on Rails development company for better and robust RoR-based products.

What is Ruby on Rails?

What is the History of Ruby on Rails?

Evolution of Ruby on Rails

The big companies are –

What are the Advantages of Ruby on Rails?