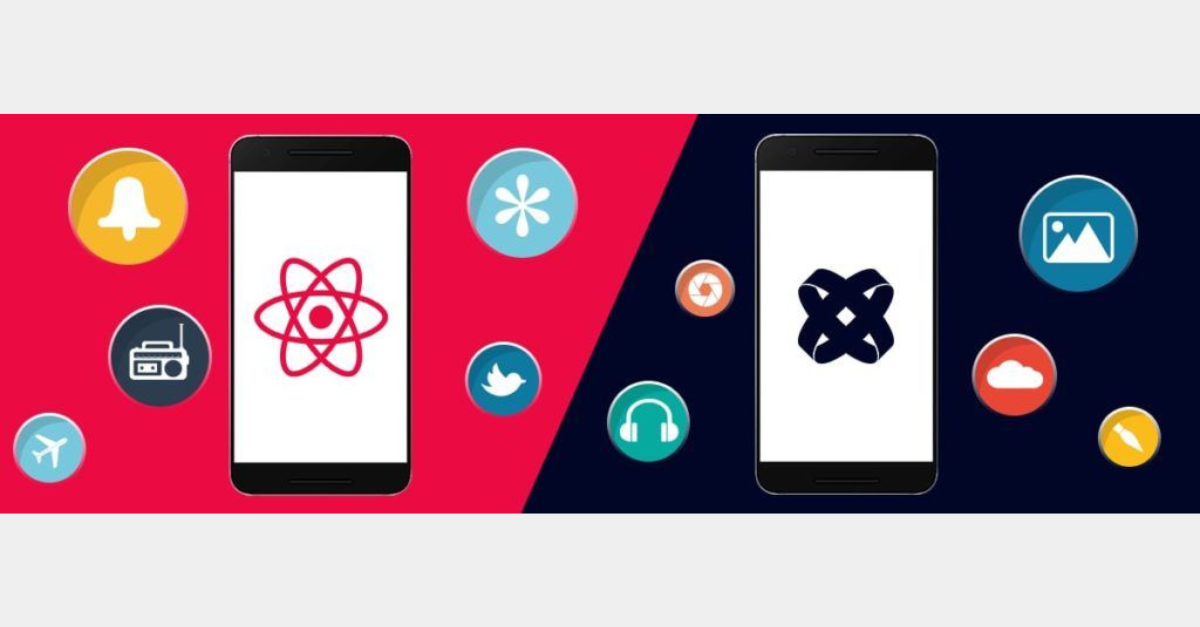 Nowadays these apps are not environment based and they can be used on multiple environments and from here we get our two categories of apps which are hybrid and native applications.

In this article, we have mentioned the detailed analysis of Hybrid and Native applications.

What are Hybrid and Native Applications?

The apps for the IOS environment are designed by using X-code or we can also use objective-C. the process is time consuming because they restrict us to only one platform.

Hybrid applications are the applications based on HTML5 and these particular applications have the quality or the ability to be used on more than one user interfaces. This makes the app more efficient as it is not restricted by the platform and can be used on other platforms as well.

What are the Main Differences Between the Native & Hybrid Apps?

The differences between the native and hybrid apps can be clearly made out when we take into consideration the following points into comparison of hybrid vs native apps.

After going through the above article, we have understood that it is preferable to go with native app development if you have less time to build the application in order to focus mainly on creating an impeccable experience for one user base.

On the other hand, Hybrid apps are more appealing when it comes to one source code for all platforms, cross-compatible web technologies, more availability of resources, easy updates, and lower initial budget costs.

However, there are several advantages and disadvantages for both the hybrid and native approaches, but you can choose one of them as per your business needs and requirements.

4 Way Technologies is the one of the top companies in the world for hybrid and react native mobile application development.

What are Hybrid and Native Applications?

What are the Main Differences Between the Native & Hybrid Apps?