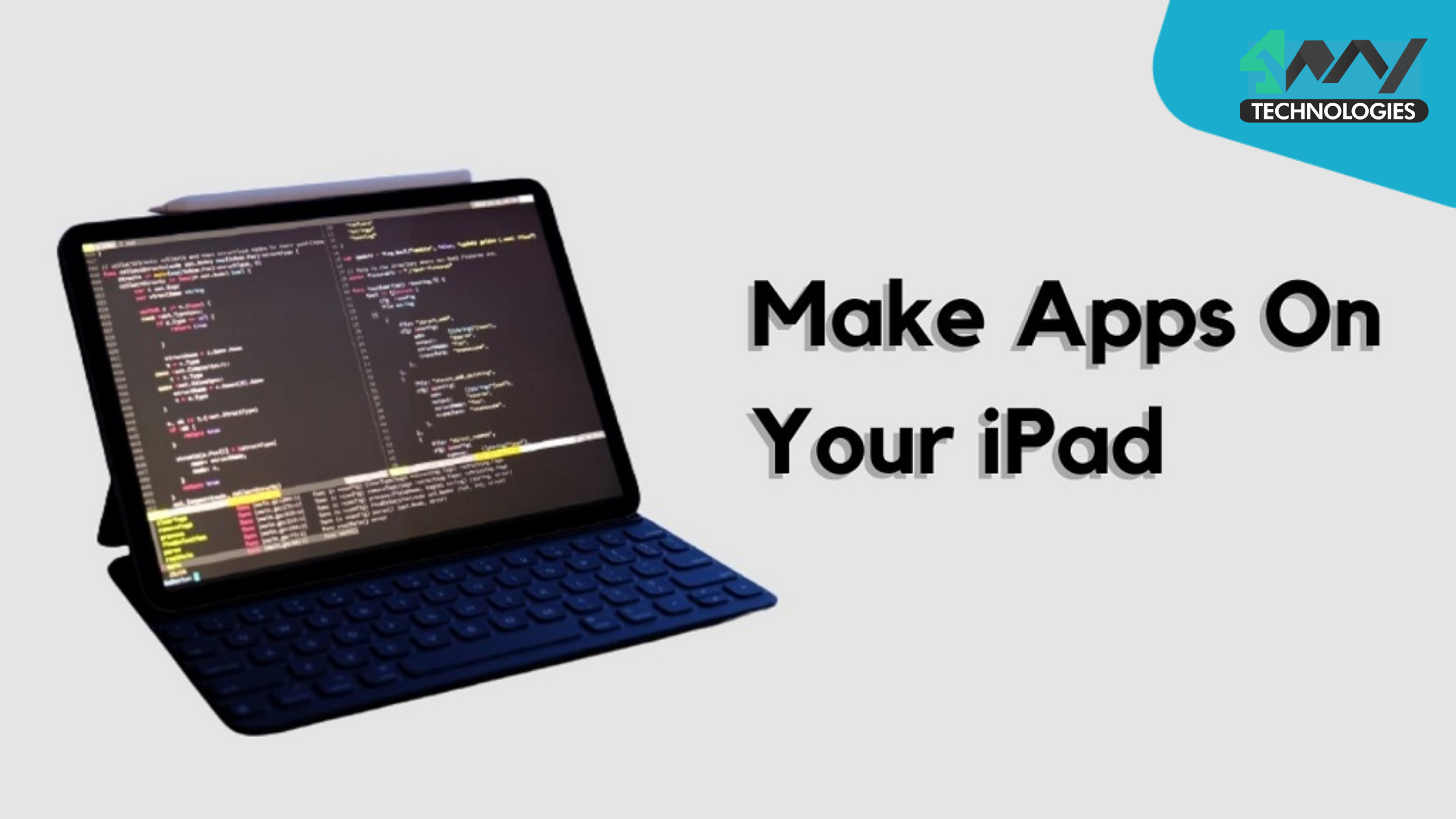 Now for the first time, it is possible to create iOS apps using only your iPad!

The new swift playgrounds 4.0 supports UIKit & comes with a new snippets library, which gives you access to a plethora of different controls, symbols, & colors.

Welcome features of the Swift Playgrounds 4.0: 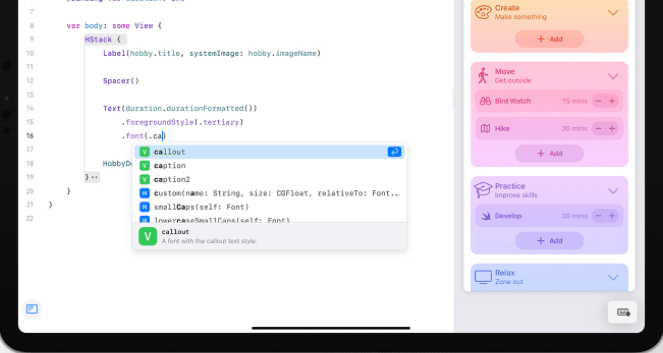 This also eliminates the requirement of owning a Mac to build iOS apps, as your portable iPad is enough to get the job done.

But at the same time…

Still, the new Swift Playgrounds 4.0 is awesome as it enhances the utility of this already powerful tool, further closings the gap between tablets & laptops. This might just be a far-fetched idea right now, but someday iPads might finally replace traditional laptops for good.

Welcome features of the Swift Playgrounds 4.0: