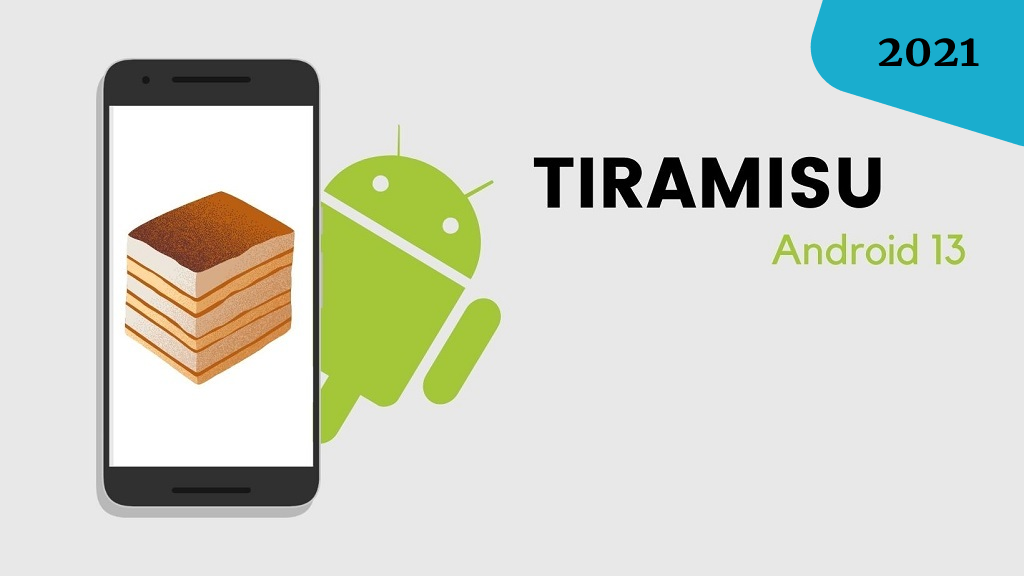 This is our first look at the delicious Tiramisu, “No” is not the Italian dessert, Tiramisu is the codename for the upcoming Android 13!

On the 24th of December, some screenshots were leaked by XDA developers, revealing an early version of the Android 13.

This was quite surprising because the latest available Android version (Android 12) was just released in October 2021, which is still not widely available to most smartphones…& now we have this news of Android 13 aka “Tiramisu”.

Still, this version is not expected to release anytime soon, but it will be quite interesting to see what insights these screenshots have to offer & what we can expect Android 13 to be like.

Features Android 13 is expected to introduce: 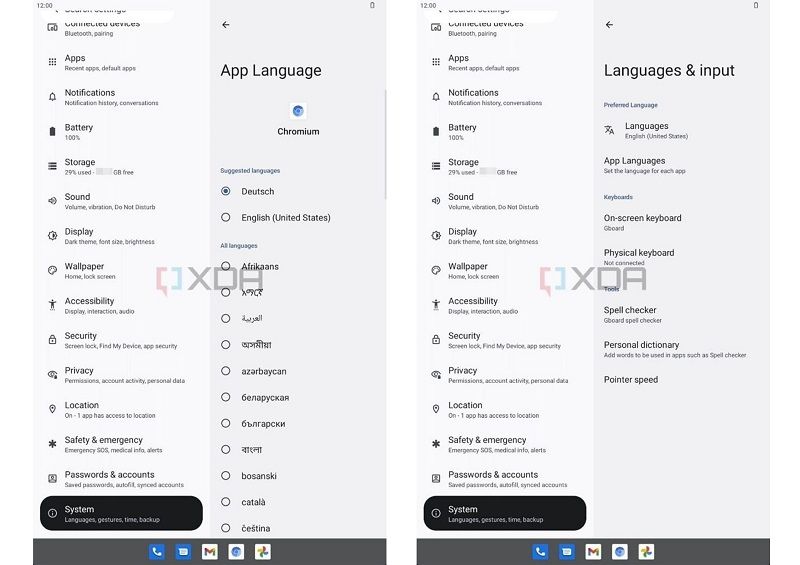 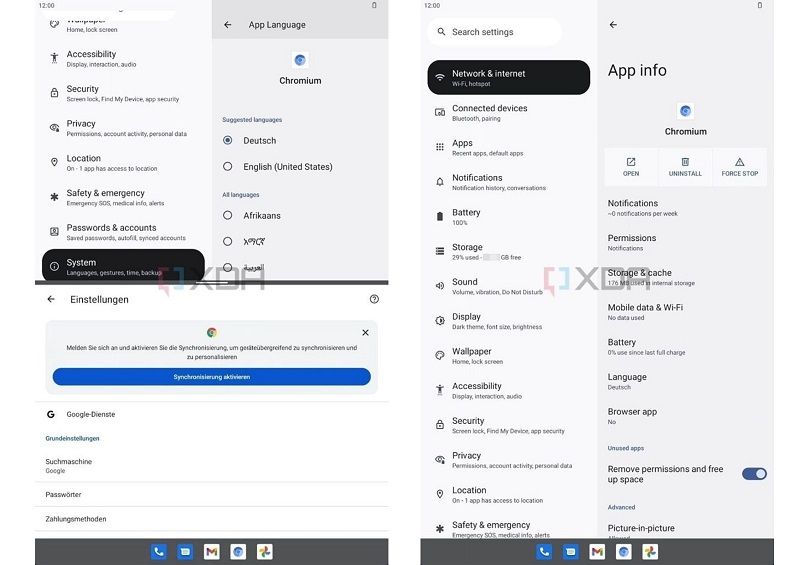 The inferences that we drew from these screenshots make it quite evident that: 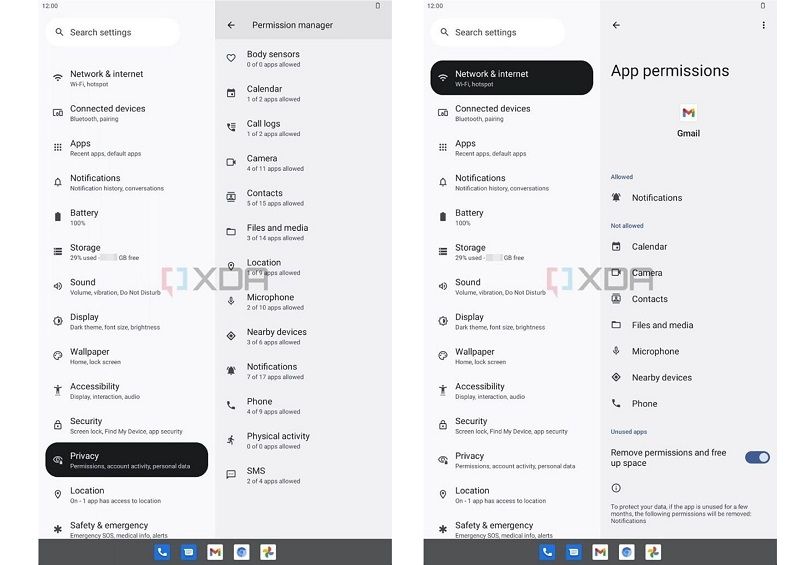 Google is expected to introduce an opt-in feature for app notifications.

This could mean that in the future:

This indeed will help mitigate the notification spam that happens in Android smartphones all the time. 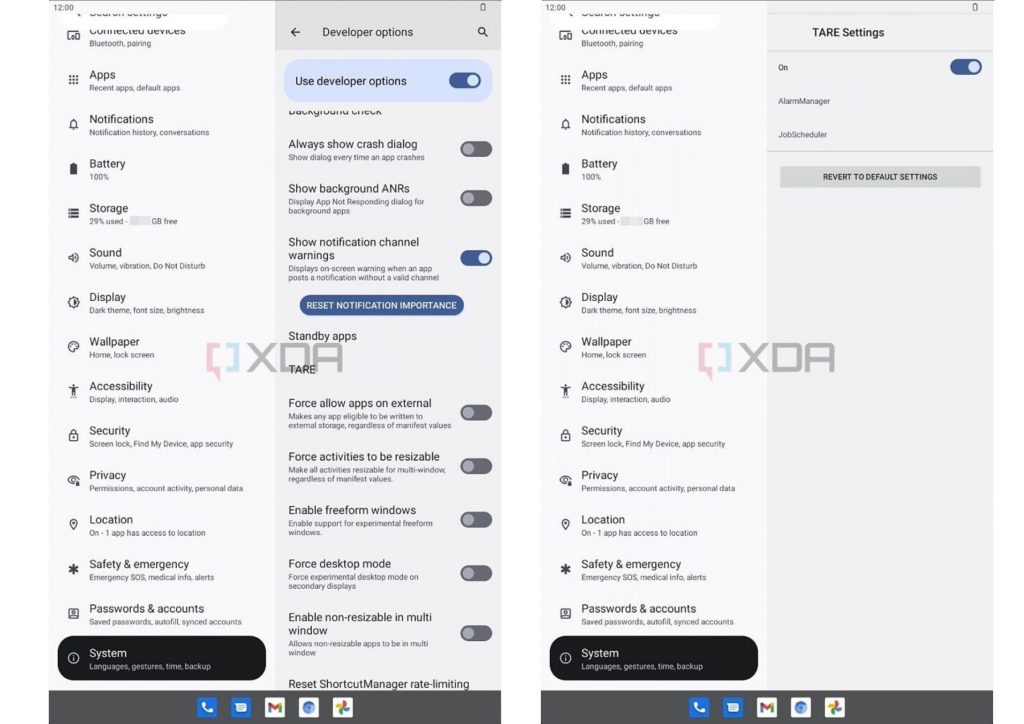 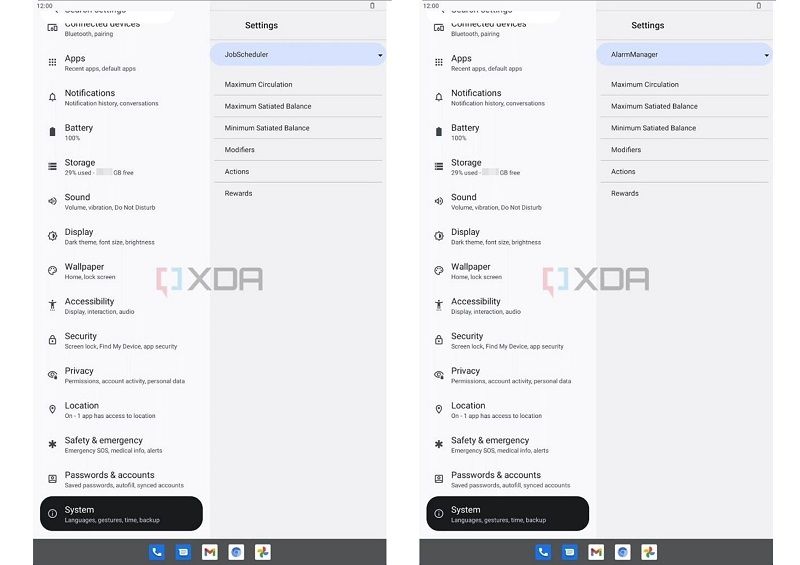 This new feature will help extend the battery life of your android smartphone.

Google is expected to set limits on how many tasks an app can schedule through JobScheduler & AlarmManager depending on the battery level & the needs of the app.

Still, the complicacies are not clear & we might have to wait for further news. 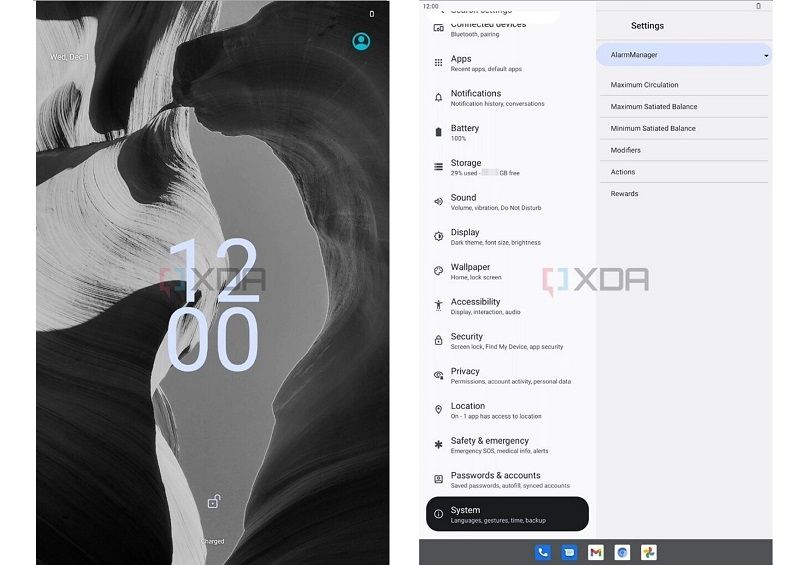 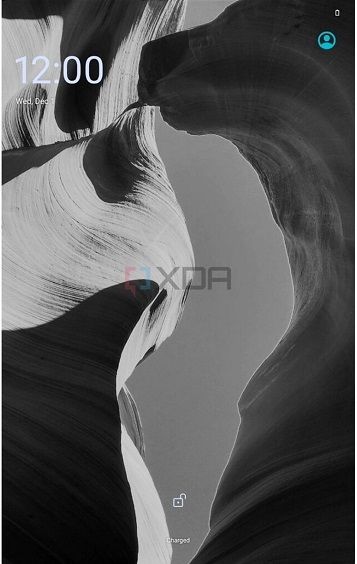 So this is all the juicy information we could squeeze out from these leaked Screenshots so far, so stay tuned for more such spicy tech updates in the near future.

Features Android 13 is expected to introduce: