The Decline of Pay TV in America. 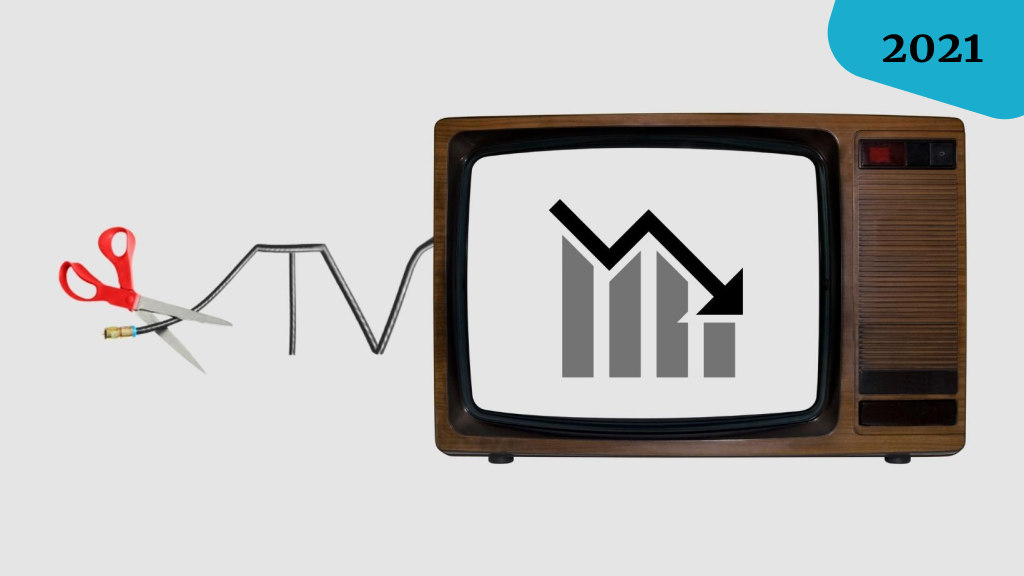 With the rise in popularity of live streaming OTT platforms such as Netflix, Roku, & Amazon Prime Video, the traditional PayTV market is on a decline in the US.

The number of pay-TV homes will drop to 73.2 million households by 2024 from 83 million recorded in 2021, according to analysts Craig Moffett & Michael Nathanson.

“The number of traditional pay-TV homes will become equal to the number of non-pay TV homes by the end of 2024” MoffettNathanson added.

Sports watchers are some of the key pillars that are keeping this industry afloat.

“News watchers” are also likely to hold from cutting cords.

Despite this fact, the analysts expect the cord-cutting will continue at a pace of 4% to 5% annually.

MoffettNathanson said that all 9 millionsubscribers who left Pay TV in the past two years do not identify as sports viewers.

“We estimate that the drop in linear TV subscribers has come exclusively from people who do not view sports, and the increase in sports viewership has come primarily from people who either have cut the cord or never had a pay-TV subscription in the first place,” MoffettmNathanson added.

There are another 26 million non-sports households that could still leave pay TV & further add to its already declining user base.

Part of the reason for this decline is that most American households are opting for live streaming services over traditional Pay TV. 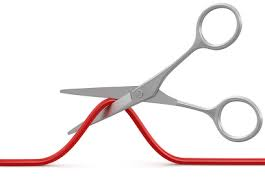 The future of Pay TV does not seem very bright as it fails to meet current consumer demands like:

Additionally, we might witness the end of this once popular mode of entertainment in the years to come.